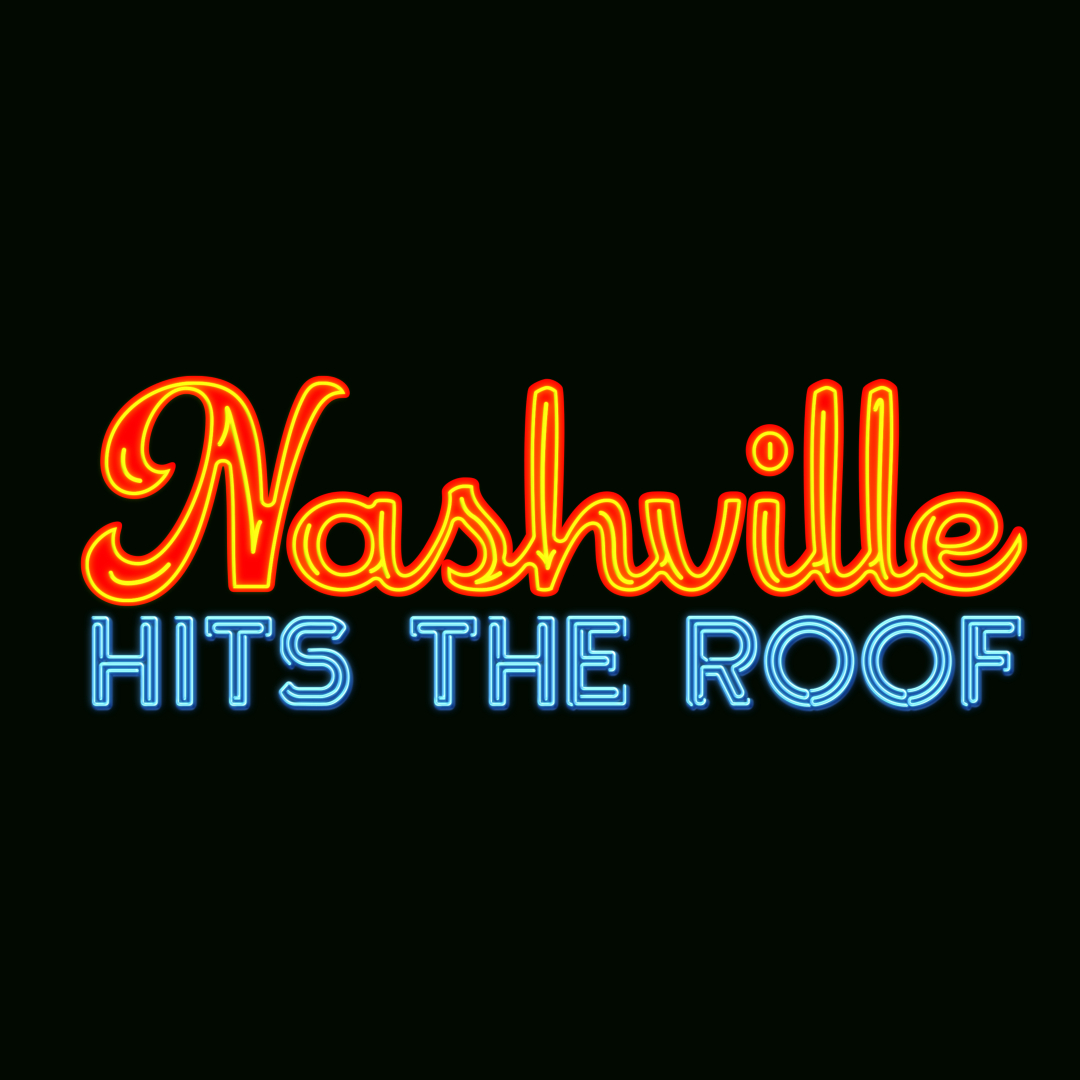 Some of today’s biggest names in country music have already rocked the Tin Roof stage & tomorrow’s next big stars are now playing our ‘Nashville Hits The Roof’ concert series. This series features Music City’s hottest up and coming acts on the Tin Roof stage for a FREE show. We’re always adding new acts so plan to join us regularly to discover your new favorite artist & the next big country music act at Tin Roof.

All shows are FREE events!

A prolific songwriter at Nashville’s premier publishing agency Curb | Word, Kelsey Hart has been turning heads in country music since leading his first band at age 19. Kentucky born and Tennessee based, Hart has received multiple notable writing credits since arriving in music city, cutting tracks for big name artists such as Jake Owens and Trace Adkins.

With numerous singles under her belt, Latin-infused country artist Andrea Vasquez is well on her way to becoming a success story that future generations of aspiring country artists who share her Latino heritage will strive to emulate. With her latest release Never Into Me getting great traction and landing on curated playlists, this Virginia native has blended her love of modern country and Latin-American roots to create a refreshing sound within the genre. Her previous releases earned her numerous press features, CMT recognition and was awarded Top 3 Best Country Music Artist and Best Nashville Singer-Songwriter in 2022’s Best of Nashville Awards. With her undeniable stage presence and gearing up to release new music in 2023, Andrea is quickly establishing herself within country music as one to watch.

After moving to Music City in 2018, rising country star Johnny Dailey signed his first major publishing deal in 2019 with his anthemic, feel-good brand of Country music. After learning guitar at the age of 12, and performing for years along the infamous King Street in Charleston SC, Dailey is now signed to a global publishing deal with Endurance Music Group. Johnny is currently focused on his songwriting and honing in on his sound. When he’s not writing and performing in Nashville, Johnny enjoys spending time on his family’s farm, making furniture, taking trips to Charleston and surfing.

Newly signed to 30A Life Records and working with top-tier country producer Keith Stegall, Alabama native Bradley Gaskin is returning to country music in 2023. After finding fast success a decade ago with his Top-40 hit debut single “Mr. Bartender”, Gaskin took a hiatus from the country artist path but never lost his talents as a songwriter, performer, or vocalist. Now penning brand new music for the coming year, Gaskin has returned to Music City and will be releasing finished tracks along his Nashville Hits the Roof tour as he gears up for the next chapter of his career.

PAST TIN ROOF ARTISTS INCLUDE: